Mr. Dekel builds part of his creations from the inner pieces of different machines which are used in the societies of the modern world.
Sometimes these pieces are reused as recycled garbage.
The creations symbolize the recycling of life itself. The metal drums of washing machines, driers and motor parts of automobiles, which were in never ending over use became tired and broken down.
The basic elements are totally transformed. Their original purposes are changed into pieces of art. Such is Tomer's creativity which tells the story of his life.
Both Tomer's personal and his professional life became transformed. As Tomer's professional life as a hair stylist began to wear him down both mentally and physically his path in the direction of art aided him in discovering a change.
Through art, Tomer found the way to change himself, as he also has given the recycled materials a second life, both Tomer and his creations have spread calmness and tranquility. He discovered the quiet of body and soul.
Tomer's story is typical of the intensity of life in the state of Israel, and he calls out to the voices of many who need to slow the terribly fast beat of life and live in order to truly live and not only to exist. 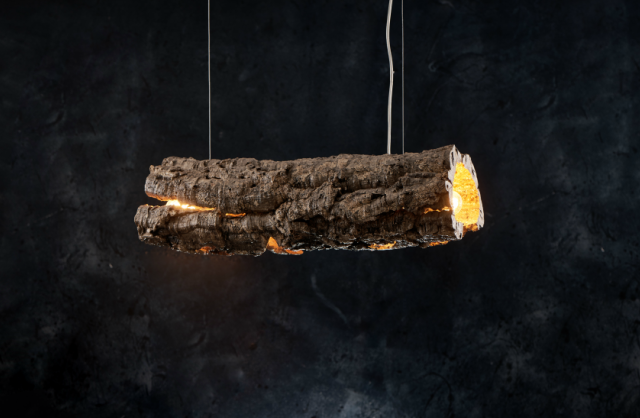 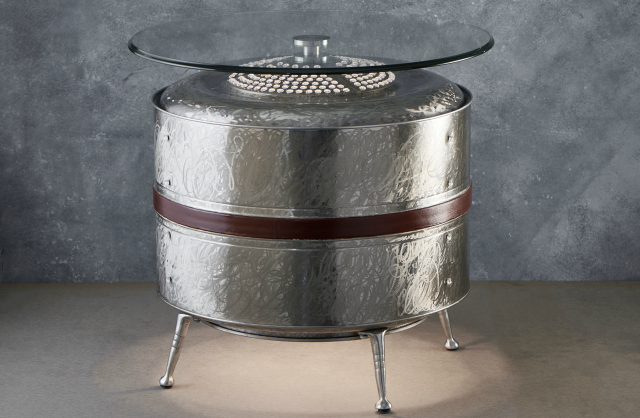 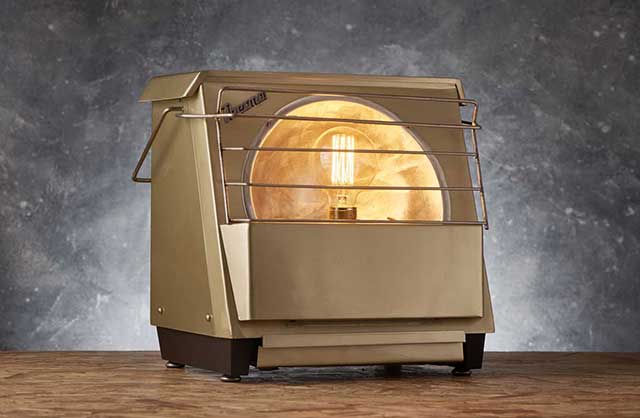 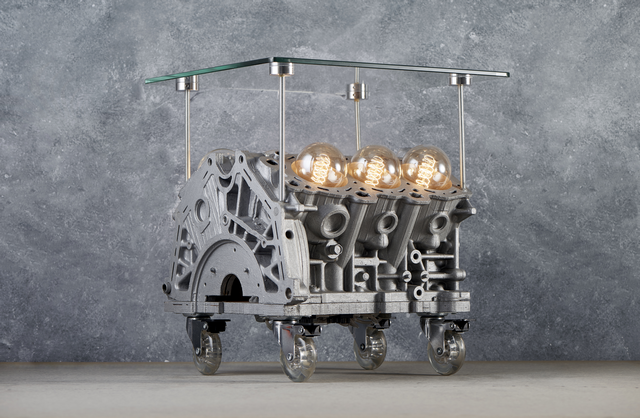 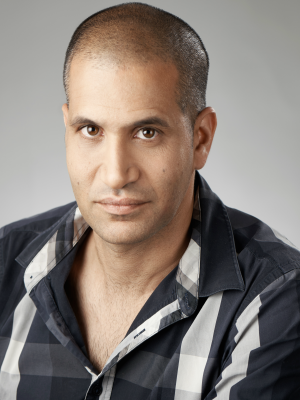 "When I hold the basic and natural materials in my hands, just as I do in my profession as a hair stylist, I can anticipate the final artistic results. The satisfaction of such an endeavor stimulates me to create more and more"